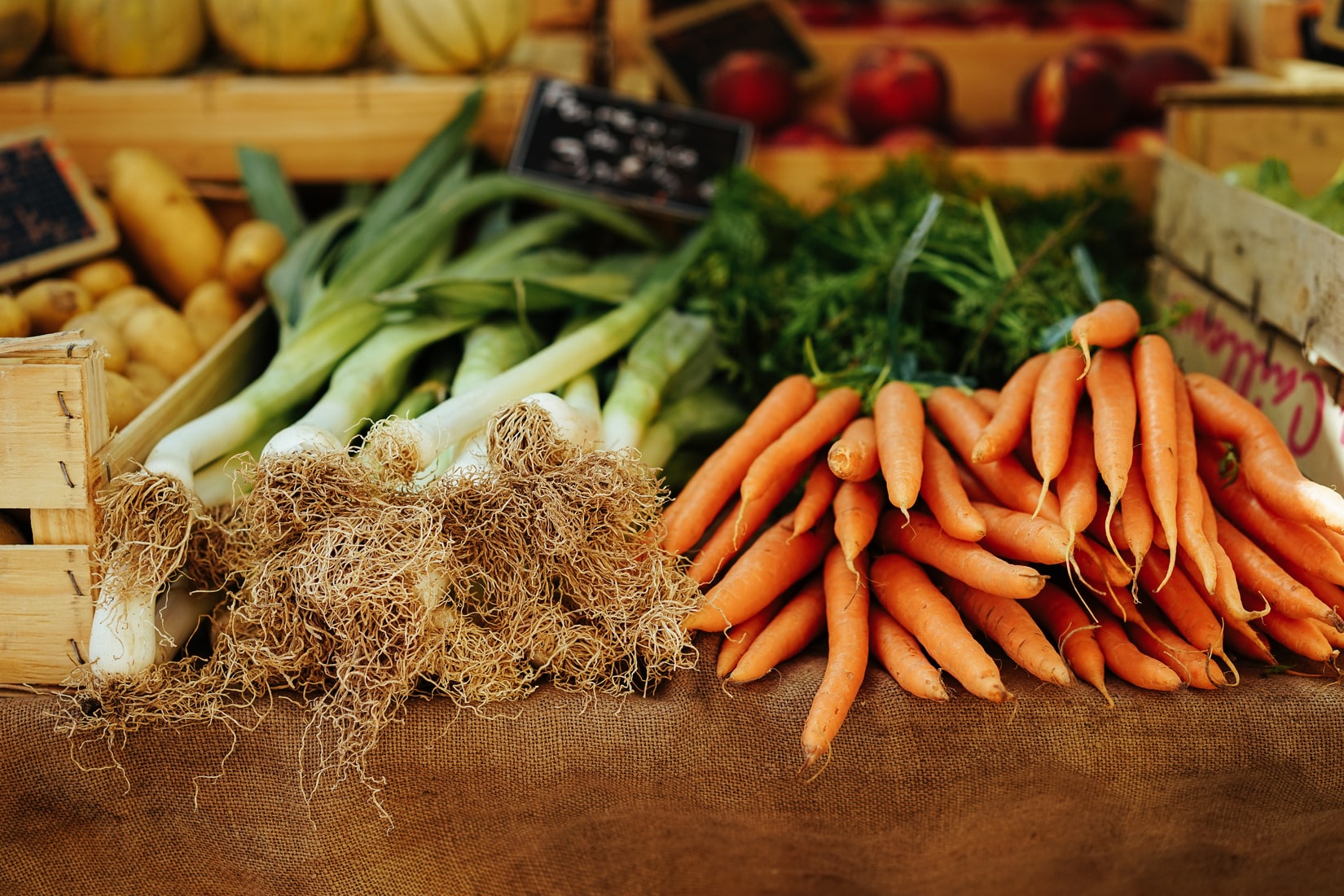 Those three words. The words nobody ever wants to hear. ‘You’ve got Cancer’. Nothing prepares you. You think you know a little about it, but that seismic, life changing statement from a medical consultant will define you. In May 2018, I was diagnosed with locally advanced prostate cancer, ‘Gleeson Score 8’ in a Kendal Hospital after a positive biopsy. I was originally told my ‘prostate exam’ found nothing abnormal, but with a PSA (prostate specific antigen) of over 16 I knew there was a big problem. It transpired my GP’s finger wasn’t long enough (it happens).

The journey began. With a lifetime of debilitating clinical depression, my family feared I would succumb to the perils of dealing with the emotional aspect of the illness and struggle. I didn’t, it lit my fire, I came alive. Already fit from a lifetime of training regimes, I raised the bar again to prepare myself for chemotherapy. I knew I needed to learn more about nutrition. I don’t have any medical qualifications whatsoever, or indeed nutrition expertise, just a lot of lifetime (I’m 59 next birthday) passionate experience in Sport and Cooking. So I began in late April ’18 creating recipes for myself based on what I was reading about the drugs I was consented to have pumped into me. It was fascinating, it gripped me and my intrinsic desire to learn took on a new meaning. I should have been worried. I should have been concerned that my ‘aggressive’ (to quote my Oncologist) cancer may take my life. I wasn’t and I’m still aghast as to how that happened. My depression headed for the hills and I realised just how powerful the mind is. The recipes developed, I sourced the ingredients, I made the meals, I took photos and I posted on Twitter on the @ChemoCookery account I started (it was an account with a different name before) and I very quickly realised that my focus had changed like the flick of a light switch to preparing my mind and body for the journey.

People took an interest, they contacted me, I became the person I used to be, alive and inspired (despite the chronic lack of serotonin or mismatched chemical mix, I am a positive happy person) and the Chemo Cookery project grew from there. I am so in awe of the professionals that cared for me in the NHS: Nurses, Doctors, Consultants, even the Radiographers who were amazing, despite not getting the credit they deserve. Nobody knows more than me that I AM NO EXPERT, but on my journey, in the club nobody wants to join, I want to try and make a huge difference, not just for me, but for others.

I know that there is a one in four chance of my cancer coming back, or a 3/1 chance if it was a Grand National analogy (that has more impact I feel) but I also know I’ll do the same again. Chemo Cookery has taken my mind, a mind rocked by storms, tsunamis, earthquakes and typhoons, off cancer. I also know, judged by the messages I receive that it does the same for others. So, it’s not just about the food, the cooking and eating of it. It’s about the power within us when faced with cancer. I never see my cancer as a fight, that’s exhausting, I see it as part of me and although I’m in the final phase of treatment now, hormone injections after the chemo and radio, it will always be a part of me.  It has defined me and given me lots of positives, like Nutritank takes by an interest in my story, like meeting great people, about respect but above all, that we can do anything we want with a strong positive outlook.

So refreshing to hear of this and offering a patient’s perspective to assist research and learning. The ‘Think Tank’ and the overall concept is fantastic.

Nutrition. The Power Of Positivity
Love2

Originally from Liverpool, now based in The Lake District. A career in the media, but now recovering from locally advanced prostate cancer with a passion for food, nutrition and mental health. Trained in kitchens as a young man in hotels and restaurants in Devon, Dorset & Cumbria.

The importance of Iodine through the lifecycle

Update from the Junior Doctor Network