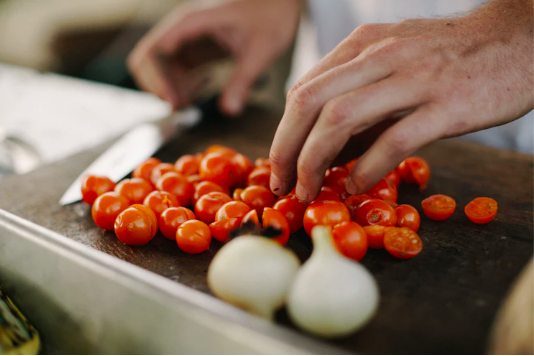 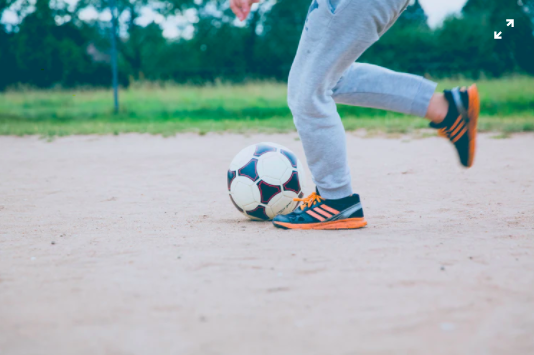 It’s been less than two weeks since the UK government launched its Better Health campaign to address overweight & obesity in Britain. Government action is generally much welcomed, and long-awaited on this front given that policy & legislation are widely recognised factors implicated in food choices & health behaviours, as per Public Health England’s own Foresight report (2007) and Whole systems approach to obesity (2019). Amongst the most acclaimed action points are plans to implement legislation on high fat, sugar or salt (HFSS) foods by ending promotional offers and placements, and a 9pm watershed on their advertisement. Receiving mixed reviews was the mandatory calorie labelling on large food retailers, largely due to the reductionist view this encourages, which is that energy density is the cornerstone of nutrition and the adverse impact on those living with eating disorders/disordered eating. Least well-received was the combative language adopted by this campaign which assumes individual responsibility for weight status and perpetuates weight stigma, suggesting that those who are unable to modify their weight are guilty of giving up ‘the fight’.

The timing of this launch during a global pandemic also raised a few eyebrows. The reasons for the sudden launch of the campaign soon became clear with its tagline, adjunct to the unwavering slogan of the UK’s coronavirus public health campaign: lose weight to protect the NHS and save lives.

To infer weight loss as a patriotic duty is as ludicrous as it is unethical. Although perhaps argued as providing well-intended ‘motivation’, in reality it reinforces the moral value of health status and health behaviours – the notion that the pursuit of weight loss and engaging in its often disordered behaviours – ‘clean’ eating, banning processed foods, calorie tracking and ‘burn to earn’ exercise routines – enhances ones’ virtue. This is healthism at its finest: placing the responsibility of health solely with the individual whilst overlooking the widely acknowledged social determinants of health. Furthermore, the narrow focus on weight status as the sole indicator of ‘health’ not only undermines the positive impact of health-promoting behaviours such as a nutritious diet, physical movements, sufficient sleep and stress management techniques – which can all positively impact health independently and cumulatively – but unfortunately sets an unrealistic and often unachievable overarching goal for many: the perfect BMI. Of the countless people I see in clinic who’ve asked me ‘what is my ideal weight?’ and have absorbed the regurgitated kg value which equals a BMI of 22.5 kg/m2 , I’ve yet to see one individual reach this arbitrary target. Let alone sustain it. And despite what the Government’s Better Health strategy would have you believe, this is not from lack of trying. I see tried & tired attempts at caloric over-restriction, pre-occupation with elimination of ‘bad’ food groups (spoiler alert: usually carbs), and obsessive exercise routines. Tracking, counting, analysing. So much focus on numbers. It is during these consultations that broader discussion around health-promoting behaviours is ironically most difficult, because tunnel vision prohibits a wider view. Adding an extra portion of veg, switching to higher fibre cereals, and factoring in an extra walk are not appealing enough. We have been conditioned to believe that improving our health status rests solely with weight loss, by engaging with an aggressive and relentless regime that requires serious sacrifice. And we wonder why 85% of weight loss achieved by dieting is re-gained.

The ‘wake up call’ we are most in need of is realising that a pre-occupation with numbers does not improve our health, that ‘eat less, move more’ is an outdated rhetoric, that health means more than our weight, and that the pursuit of health (read: weight loss) does not reflect our individual, nor societal, worth.

As NHS Registered Dietitians, we aim to empower patients to optimise their nutrition and other lifestyle behaviours to better manage or prevent acute and chronic health conditions. However, the vast amount of nutrition misinformation from unaccredited sources, which is increasingly accessible to the general public, challenges this objective. Whilst nutrition and behaviour science is ever evolving and striving for new research to improve the clinical practice of dietetics; there are fundamental principles of nutrition and dietary patterns which have been consistently demonstrated to benefit general population health. As Dietitians, we work as part of a wider multi-disciplinary team and could not do our job alone. It is therefore imperative that our colleagues are informed and confident enough to discuss the basics of nutrition with our patients, and recognise when a referral to our services may be required, if we are to work towards better patient care. Nutrition advice needs to be evidence-informed and consistent within our Health Service. This is why I support the vital work Nutritank does in working towards a future where evidence-based and verified nutrition education is a core syllabus feature of medical students and is accessible to medical doctors alike.

I am a Registered Dietitian (RD) with 4 years' experience in the NHS, currently specialising in diabetes management. I also hold a Bachelor's degree in Psychology and am particularly interested in the inter-section between nutrition, behaviour and psychology, in particular the relationships we foster with food and our body image. Part 2 – Cows milk protein allergy and referring to a dietitian